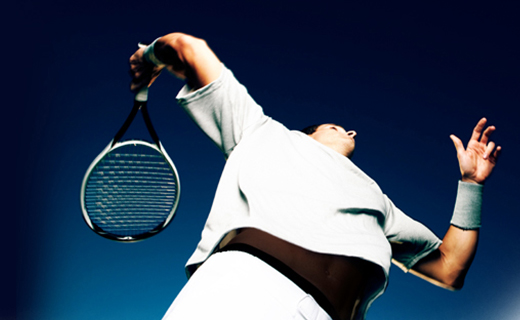 Widening the Racket's Face Without Adding Weight, Making It Much Easier to Hit the Ball.

Tennis rackets were originally made of wood (ash, maple, cherry, bamboo, etc.) and then later of steel and aluminum alloys until the CFRP racket made using carbon fibers was first introduced in the United States in the 1970s. The CFRP racket featured a fast shot speed, good durability, and an adaptive design. However, they failed to gain traction at first as they were expensive and their characteristic lightweight design was not necessarily seen as a benefit. However, oversize rackets were developed with a widened sweet spot and larger face, which worked well with the lightweight and high-strength CFRP and provided improved design freedom, which dramatically increased the use of CFRP in tennis rackets.

Badminton rackets need to be even more lightweight than tennis rackets, as they are used for rallying shuttlecocks across a smaller court. The use of carbon fibers, which have a variety of performance factors, has enabled the development of rackets with optimal weight, flexibility, and resilience suited to a variety of groups, from students to top athletes.

For these racket applications, TORAYCA™ has developed the new high-strength and high-modulus carbon fibers TORAYCA™ T1100G and M40X, which have the previously difficult-to-achieve properties of being both high strength and high modulus, and high-performance prepreg using NANOALLOY™ technology to optimize racket performance. Vibration-absorbing prepreg is also in use to reduce impact on players. In this fashion, TORAYCA™ is contributing to improving player performance in a variety of ways.

We have a broad range of composite material solutions to suit a diverse range of requirements within the racket market.

With an industry-leading vast product line-up in terms of mechanical properties and number of filaments, etc., Toray is able to meet customers' needs through its high performance, high quality, and stable supply. The use carbon fibers, which have a variety of performance factors, has enabled the development of rackets with optimal weight, flexibility, and resilience suited to a variety of groups, from amateurs to top athletes.

NANOALLOY™ technology is an innovative microstructure control technology. We own the basic patent, core process patents and utility patents. 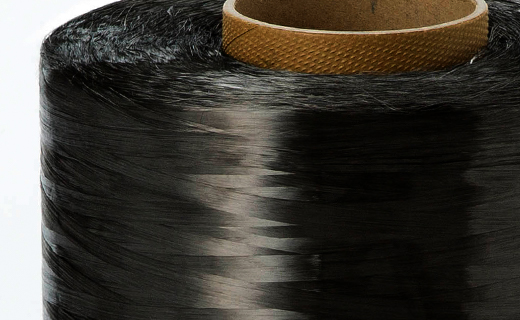 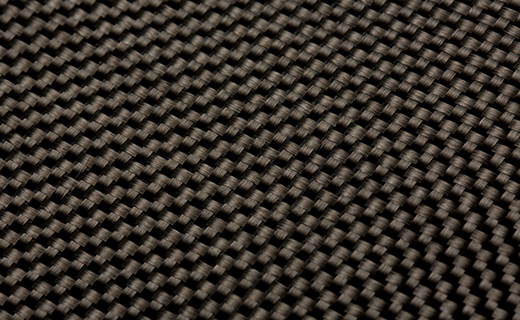 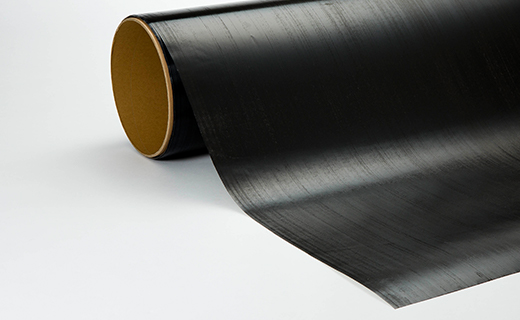